skip to main | skip to sidebar

Q: Can you give me your biography? 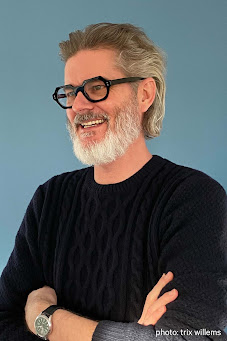 Mo’s art has been exhibited around the world, including major solo retrospectives at the High Museum (Atlanta) and the New-York Historical Society (NYC). Over the last decade, Willems has become the most produced playwright of Theater for Young Audiences in America, having written or co-written four musicals based on his books.

He began his career as a writer and animator on PBS’ Sesame Street, where he garnered six Emmy Awards (writing). Other television work includes two series on Cartoon Network: Sheep in the Big City (creator + head writer) and Codename: Kids Next Door (head writer). Mo is creating new TV projects for HBOMax, where his live action comedy special Don’t Let the Pigeon Do Storytime! currently streams.

His papers reside at Yale University’s Beinecke Library.
Posted by Mo at 12:02 PM